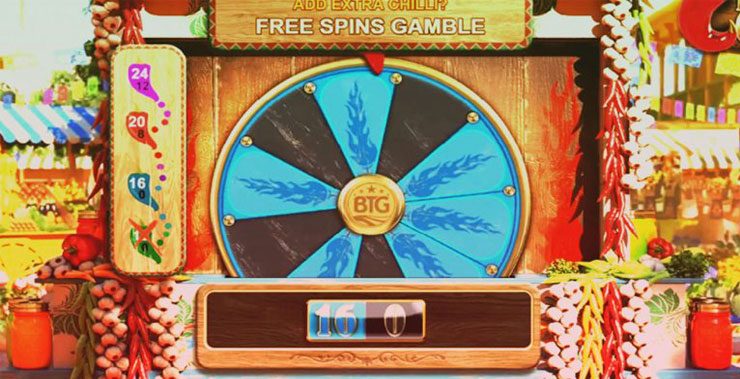 Slots, pokies, fruit machines — however you call them, slot machines are the most popular casino game around. In most casinos, slots take up about 70% of the gaming floor, but they also rake in the same amount of profit.

The first machine game, built in 1887, was a poker machine which had five drums and 50 cards, where you’d spin to see which hand you received. There was no automatic payout, and the rewards were non-monetary (usually a drink or a cigar in a bar). After that, the first automatic slot machine was developed in the last decade of the 19th century, which used three reels and five symbols. From here, the evolution of slot machine games took off. And when slots got banned, fruit symbols replaced cards, and they continued on, with prizes being sweets and gums.

The game was immensely popular, especially when slot players thought of ways to influence the mechanical system. However, with the evolution of technology, slots moved on to electronic systems, but the lever stayed intact, as it was a part of the whole slot-playing culture.

Nowadays, as is the case with pretty much every other section of life, gambling has gone online. Consequently, you can now find thousands of online casinos which offer you to play online slot machines which don’t utilize a lever and mechanical reels anymore. So how do they work? Let’s start with how an online slot game determines the outcome.

Random Number Generator is a computer mechanism which ensures that every outcome of the game is genuinely random. This system is impartial, and every spin is independent of others. It doesn’t take into account whether you’ve won or lost the previous attempt. It also doesn’t care if you’ve placed a maximum bet or not. As a result, there’s no way to influence or predict what will happen.

RNG works in the following way. It’s constantly going through a set of numbers in no particular order. When you press the spin button, the RNG halts at a number. This number determines the positions of symbols on the reels and tells the game where they should stop. And once they do, players are able to see if they’ve landed on a winning combination.

To win a round of slots, you need symbols to align with an active payline. This, however, doesn’t count for scatter symbols. Scatters can show up in no particular order on the reels — you just need a certain number of them. Depending on the complexity of the game, scatters can bring you further winnings, or they can reward you with free spins. In some more advanced slots, they can activate an interactive bonus game which differs from the base game and offers better rewards.

With online slots, as physical space is not a factor, we now have games which offer different layouts, and therefore, different possibilities to players. You can play classic three-reel slots if you’re one of the old-fashioned players (70s kids, put your hands up!).

Alternatively, you have the option to play video slots with five, six, or even seven reels. These games allow you to activate multiple paylines, often going up to 25. Although they are rare, there are even games which go up to the equivalent of 2000 plus paylines — all-ways slots. Of course, while it seems inconceivable to lose with such a vast number of combinations, it isn’t so. Such games usually contain more symbols, so matching them up is more difficult. Additionally, with more active paylines, you need to place bigger bets, so the risk is higher. 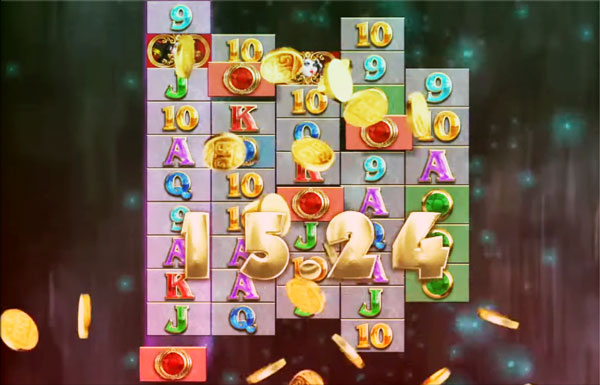 To determine what odds of winning we have when playing slots, we use a metric called Return to Player. RTP is a percentage of how much money a slot machine will pay out in the long run. In a way, it’s the opposite of the house edge, which determines how much goes to the casino. If, for example, you find a game with an RTP of 95%, its house advantage is 5%.

This, though, doesn’t represent how often you’ll actually win in a single session. You see, RTP is measured over an extended number of games, so this number comes in effect after millions of rounds. As such, this is not a statistic which guarantees you wins (unless you plan on not leaving the game until you’ve played a million times). Still, it helps with deciding which game to play, as higher RTP rates give better chances of winning.

The simple truth is, you’re better off playing slots online. Land-based casinos offer physical machines which come with an RTP between 85–90 percent. On the other hand, online slots’ RTP usually ranges from 92%–97%. If you’re lucky enough (or just diligent in your research), you can find video slots with an RTP as high as 98% and above.

Volatility is another characteristic to measure a game by. This determines how often and how much money a slot will pay. High volatility represents those slot machines which don’t pay up so often, but when they do do, payouts are higher. On the other side of the coin, a low volatility machine provides winning rounds more frequently, but they are not as generous.

So the goal when searching for a perfect slot is to combine high volatility with a high RTP. This also helps you pick your betting strategy. If you plan on hitting just a few spins and not pace yourself, low volatility might be better for you, as you stand to lose less money in the short term.

As long as there are people playing a game, there will be people trying to find a way to outsmart the system and beat it. In the pre-Internet era, people looked around for loose slot machines. These games paid out more money more frequently due to a physical flaw in the wheel-spinning mechanism caused by overuse. Allegedly, at least.

In online slots, there’s nothing of that sort. But that didn’t stop people from coming up with ideas on how to find a winning strategy. For example, there’s a theory that games pay up in waves. When the machine finds itself in a paying cycle, it’s a hot slot. Conversely, a cold slot is the one that is in a losing phase and the one you should avoid. As a result, if you start playing at the right moment, you can earn a lot of money.

No, it doesn’t. Here’s why. The theory of hot and cold slots is based on trends in random data. Randomly generated data (such as slot outcomes) have some results that show up in groups. For instance, if you roll a dice a hundred times and log the results, you’ll see that you’ve rolled several fives in a row, then a few consecutive threes, and so on.

However, when you apply this logic to games of chance, it’s unfounded in reality. As we’ve already said, every RNG outcome is random and independent of outside factors, just like other random events. For instance, what if you toss a coin a hundred times and you receive a hundred Tails? It’s unrealistic, but it’s possible. This doesn’t mean that the next toss will be a Head — it’ll still be a 50–50 event like it was the first time you did it.

Gambler’s fallacy is the name of this flawed logic. One of the most famous occurrences of this event happened in 1913, in the Monte Carlo Casino. On a roulette table, the ball fell on a black number 26 times in a row. Players wasted millions of Francs thinking that the next one had to be red, as this false logic would suggest. That red came too late for many of them.

Online slot machines utilize a Random Number Generator to determine the outcome of the game. This computer system is genuinely random and independent, which makes it impossible to predict and anticipate. As such, it makes slots games of chance, where the only thing you can rely on is your luck.

All in all, you can use RTP and volatility to make distinctions between different games and find out which pay out more than the other. The bottom line is, you can’t alter whether you’ll win or not, but if you play smart and carefully choose the right machine, you’ll do better than just firing a shot in the dark. Yes, it’s a game of luck, but you can create your own fortune.